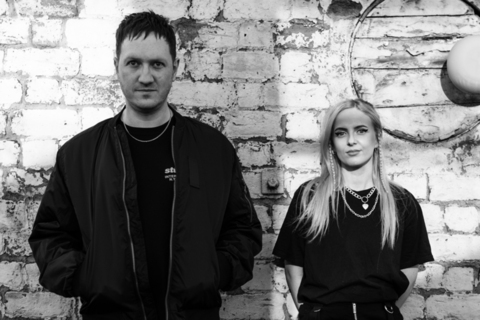 Glasgow born & bred, Quail has been the driving force behind one of Scotland's most well known and revered underground Techno events & labels, Animal Farm. Operating out of the famous basement of the Sub Club, AF has been at the forefront of the techno scene for 16 years. Hosting some of the biggest names in Techno to the best up and comers and always supporting local talent, Animal Farm has strived to push the boundaries of dance floor based, electronic music.

Storming onto the local scene in 2018, AISHA has firmly stamped herself as one of the best talent currently emerging from Glasgow. She is a resident DJ at Animal Farm (who hold a bi monthly night at world renowned Subclub) has supported acts such as Dax J and Nur Jaber, and played festivals such as Riverside Festival and TRSNMT.
As a producer, AISHA has seen her varied output released via labels such as Hilltown Disco, Bass Agenda and Huntley & Palmers, and more recently teamed up with fellow Animal Farm resident Quail for a series of massive releases on internationally renowned techno label, Soma Records. 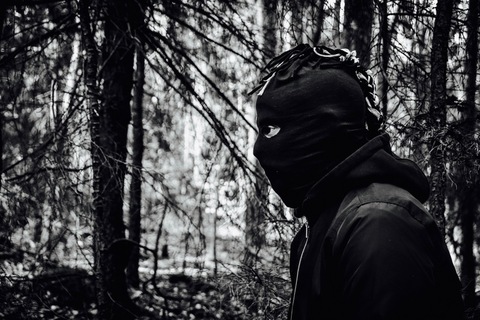 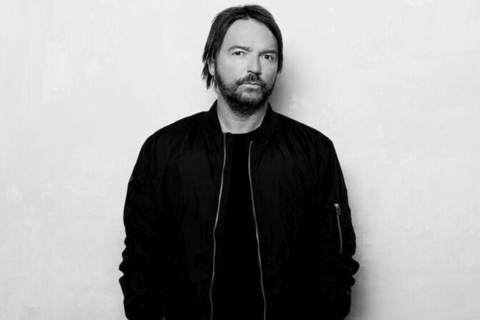 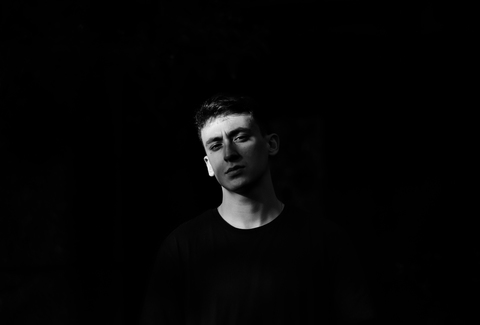 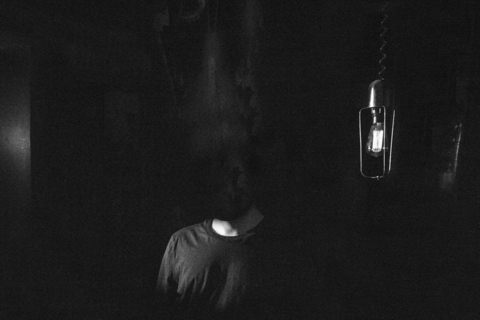